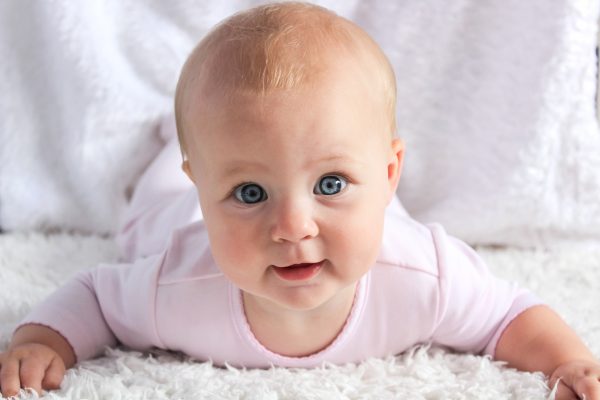 Around six months old, the coos and gurgles your infant makes start to give way to real, language-like sounds.  These sounds, known as babbing, are a huge leap forward in language development.  At this stage, babbling sounds like the same syllables over and over such as “bababa.” This is called reduplicated babbling.

Around eight months old, babies begin to string different syllables together such as “mado” or “babda.”  This kind of babbling is called variegated babbling because of the varied sounds we hear. Around ten to fifteen months, babies begin to put longer strings of sounds together and add the intonation (rhythm) of their native language.  When your baby uses jargon, it really sounds like they are having a conversation! 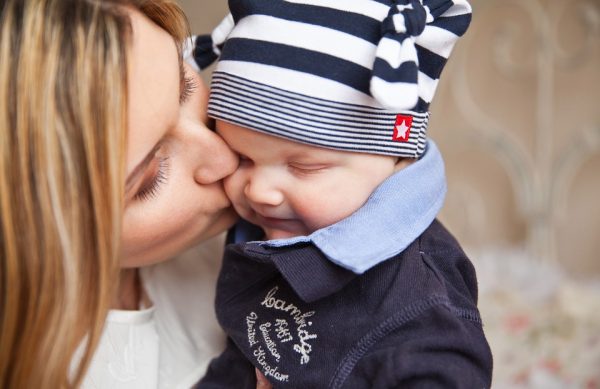 Why Does It Matter:

According to Kathy Hirsh-Pasek and Roberta Golinkoff, authors of  Why Babies Talk-The Magic and the Mystery of Language in the First Three Years of Life, babbling is analogous to putting a puzzle together over and over.  Babies learn how to manipulate sounds that make up the puzzle of language. When your baby babbles, they are learning how to move their lips and tongue to replicate the sounds of their native language.  By playing with their voice, babies master the building blocks of language and also learn how to modulate their voice.

It turns out babbling can also be an important clinical indicator.  A child’s ability to use the sounds in their language is a strong indicator of language in the later years.  Delays in babbling have been associated with autism, childhood apraxia of speech, and speech/language delays.

In a study published the Journal of Autism and Developmental Disorders, infants later diagnosed with autism were quieter than the controls. At 9 to 12 months of age, the children with autism produced an average of 4.5 syllables per minute, compared with 5.8. Other studies indicate that children with autism have problems with making the kinds of sounds that lead to language. 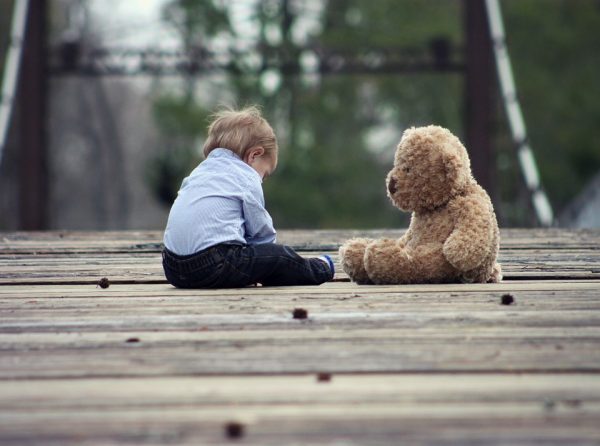 Delayed babbling has also been associated with Childhood Apraxia of Speech (CAS). In research conducted by Overby and Caspari, the researchers viewed home videos of children from 0-24 months.  They found that the children had less verbal output or volubility. They also found the children later diagnosed with CAS produced fewer syllable shapes (primarily vowels and consonant vowels).

Delayed babbling can also be red flag for speech/language delays. Professor Kimbrough Oller and his colleagues followed 3,400 babies. They concluded that infants with delays canonical babbling (after ten months) had significantly smaller expressive vocabularies at 18, 24, and 30 months than typically developing children. However, late babblers did not differ significantly from the typical babblers in their understanding of words at two years old. 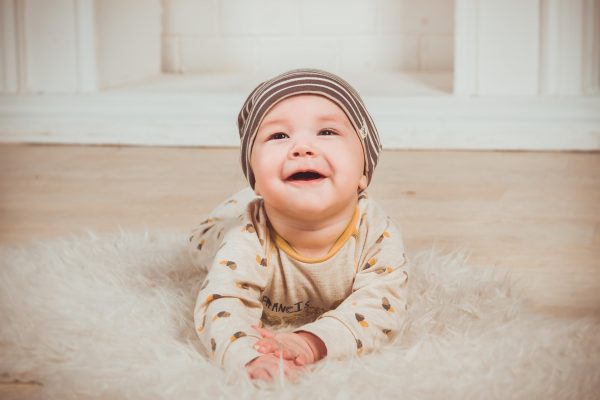 Knowing the stages of babbling can be important for monitoring your child’s development. The following chart outlines typical development of babbling:

Babbling is an important step towards language development. Quiet babies may be overlooked as they are often thought of as “good babies.” Delayed babbling can be an important indicator for later speech/language delays and other developmental disorders. While it is not the only factor, it can be helpful when looking at  the overall picture of your child’s speech and language skills and  development. Bottom line: If your child is not babbling by ten months of age, consult with a Speech-Language Pathologist. 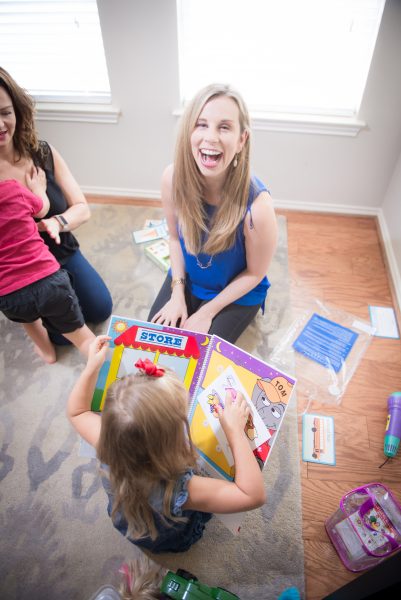