Do Boys Talk Later Than Girls? 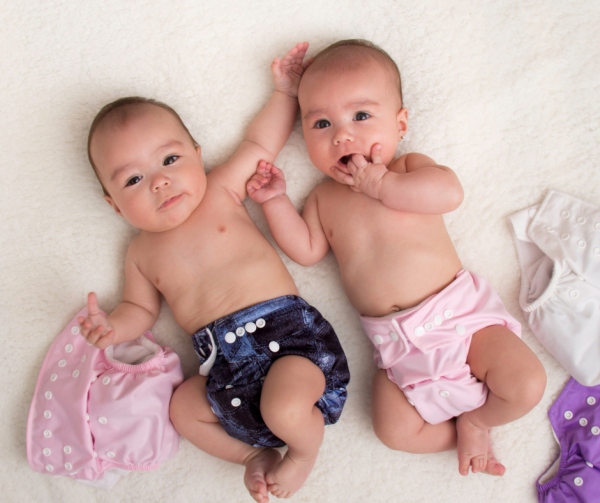 but only by a little bit

There are different reasons scientists use to explain these differences. One is that girls mature faster and the language portion of their brain becomes more specialized sooner. Other researchers argue that girls elicit more conversation from those around them and therefore receive more input.

The key takeaway is that while girls do reach their language milestones sooner, these differences should disappear within a few months.  In other words, we wouldn’t want to ignore our concerns just because a child is a boy. 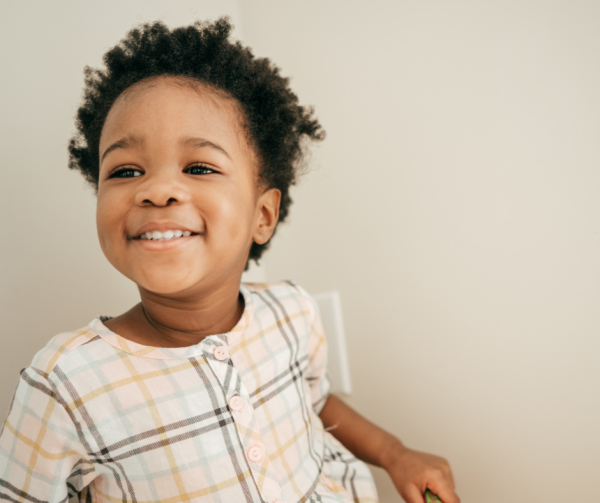 While there is a variation in what is normal and children reach milestones at different times,  it’s helpful to have a general sense of what to expect in terms of language development:

We expect to see first words around a child’s first birthday, but there is variation in normal.  Remember, signs, animal sounds, and exclamations such as “uh-oh” all count as words.

Between your child’s first and second birthdays, you can expect to see a dramatic increase in your toddler’s vocabulary. We often see this marked increase in new words sometime after toddlers have reached the 50-word mark.

By 24 months, we expect toddlers to be using at least 100 words and to start combining words

If your toddler has a small expressive language vocabulary for their age plus any of the above risk factors, we want to be extra proactive and consult with a Speech Pathologist. It’s always best to seek out help as early as possible.

In summary, boys do talk later than girls. but only by a few months. While boys tend to lag behind in their language skills, we don’t want to dismiss concerns just because a child is a boy. If you have concerns, trust your parent intuition and seek out a Speech-Language Pathologist.

Olswang, L.B., Rodriguez, B. & Timler, G. (1998). Recommending Intervention for Toddlers With Specific Language Learning Difficulties: We May Not Have All the Answers, But We Know a Lot. American Journal of Speech Language Pathology, 7, 23 – 32.